It has been rightly said that the end may not always justify the means. Behind the façade of ‘welcoming’ new students to college, ragging, in actuality, is a notorious practice wherein the senior students get an excuse to harass their junior counterparts, and more often than not, make them easy targets to satiate their own perverse sadistic pleasures.

The Honorable Supreme Court of India perhaps has given a more comprehensive meaning of ragging as under: "Ragging is any disorderly conduct, whether by words spoken or written, or by an act which has the effect of teasing, treating or handling with rudeness any student, indulging in rowdy or undisciplined activities which cause or are likely to cause annoyance, hardship or psychological harm or to raise fear or apprehension thereof in a fresher or a junior student and which has the effect of causing or generating a sense of shame or embarrassment so as to adversely affect the psyche of a fresher or a junior student.

In this institute, our aim is “To create and maintain ragging free environment through continuous awareness drive and all round monitoring”. Few of the functions are mentioned as below:

At our institute, we believe in zero tolerance and thus witness very rare ragging cases. We have taken strict actions against such acts and thrived to maintain the same. Some of our measures taken are described below:

Apart from the above points, the procedure for handling issues of ragging or information on ragging can be received: 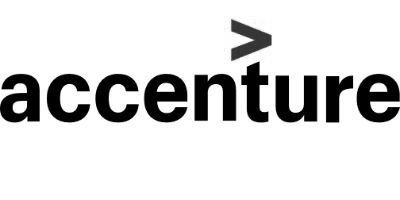 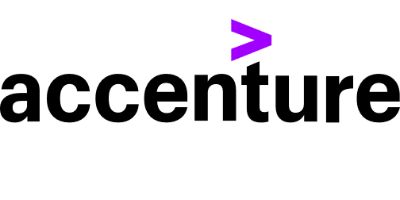 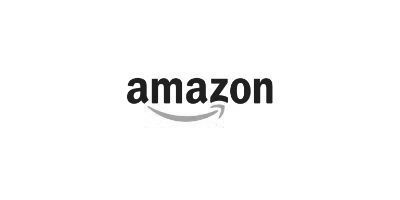 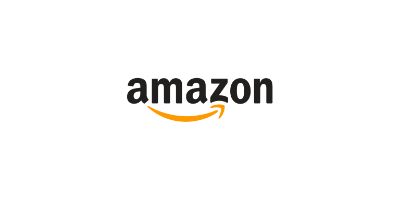 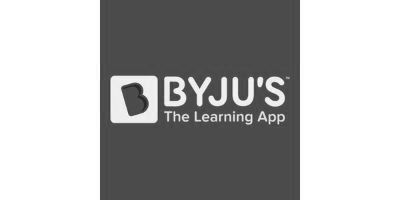 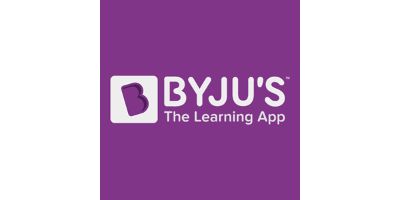 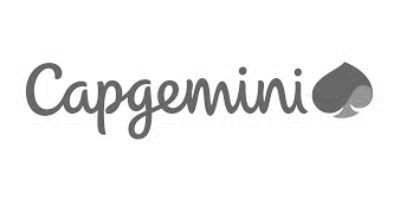 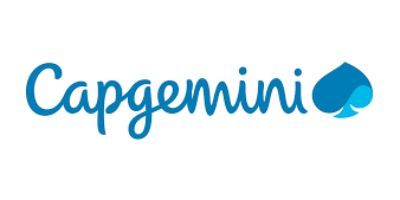 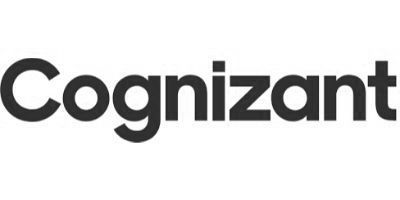 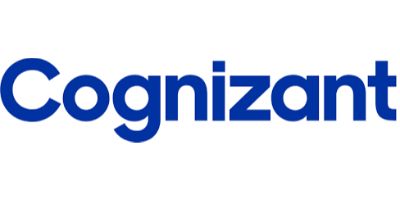 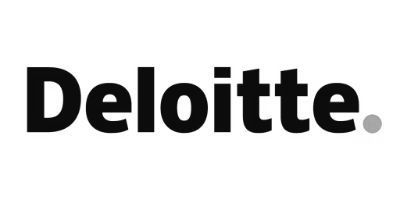 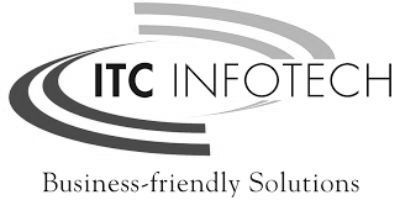 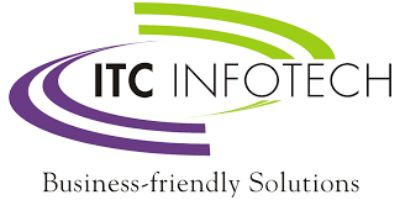 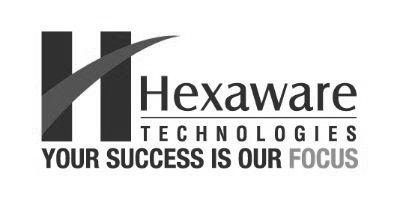 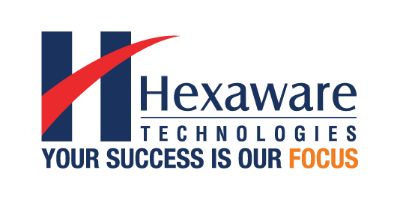 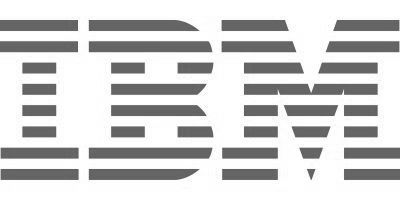 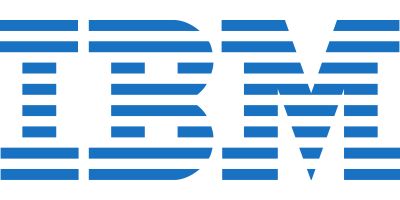 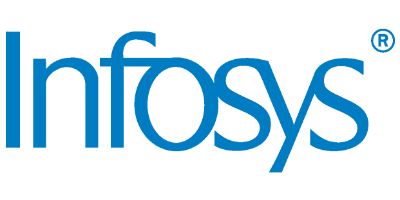 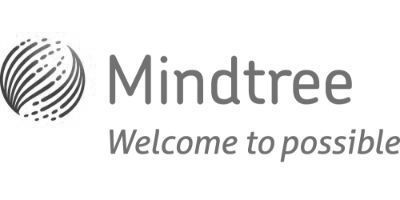 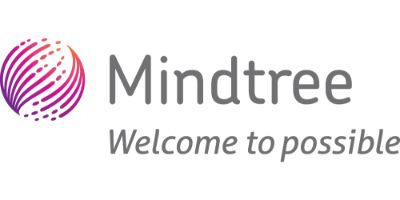